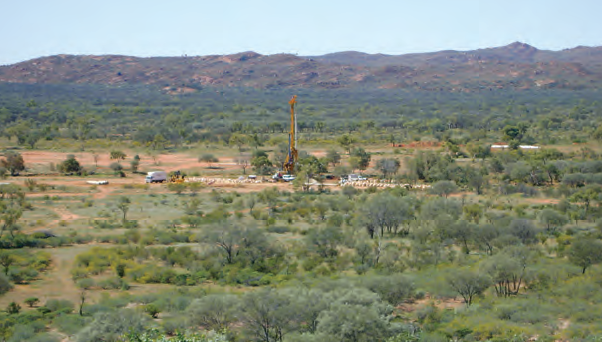 The Nolans rare earths project, in the Northern Territory, Australia, has been granted major project status by the Australian government, providing the project with a tailored facilitation service to support a timely and efficient approvals process.

Owner Arafura Resources said that the major project status would assist with the coordination of all relevant Australian and Northern Territory government processes, so they could occur simultaneously and without delay.

Arafura is hoping to start production at Nolans in 2019, with production targeted at 20 000 t/y of rare earth oxide equivalent.

Arafura in June identified a number of improvements to the existing project structure, which are expected to deliver a more competitive and efficient project, with greater capacity to withstand cyclical downturns in rare earths prices.

These studies, targeting preferred phosphate-rich material types in the project’s resource, would deliver an optimal plant feed and throughput that resulted in an adjustment to planned yearly rare earths output to 14 000 t of total rare earth oxides over the more than 20-year operational life of the project.

Identified improvements also included planned yearly output of 110 000 t of a merchant-grade phosphoric acid product, which would be sold to the fertiliser industry.