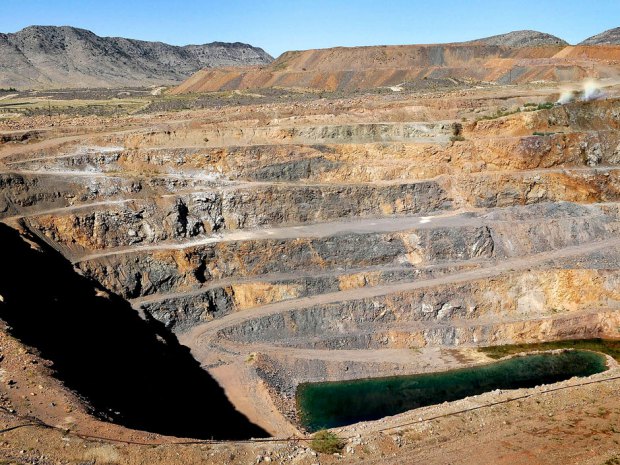 A bankruptcy trustee has scraped up the money to keep the sole U.S. source of rare earths safely in mothballs as its former owner, Molycorp, exits chapter 11.

Molycorp failed to sell the Mountain Pass mine in San Bernardino County, California, as part of its bankruptcy case. Molycorp is morphing into Neo Performance Materials, exiting bankruptcy and leaving Mountain Pass behind.

Mountain Pass is parked in its own chapter 11 bankruptcy, with a future that, until Tuesday, appeared uncertain. Paul Harner, the chapter 11 trustee in charge of the mine, warned recently there was no point in continuing the Mountain Pass bankruptcy as there was no money to do anything with the property. He asked a judge to shut down the bankruptcy owing to lack of funding.

Two days after, Mr. Harner revealed that Lexon Insurance has offered to lend the estate $4.2 million to maintain the mine and continue the search for a buyer. Long idle, Mountain Pass still costs money to keep in a safe condition and California environmental authorities are watching.

âAt the minimum, we want to make sure they keep the lights on, the gates locked and the pump running,â said Patty Kouyoumdjian, executive officer at the Lahontan Regional Water Quality Control Board, part of Californiaâs network of water safety overseers. Pumps at Mountain Pass confine groundwater contaminated with barium, nitrate, radium and uranium, Ms. Kouyoumdjian said. While Mountain Pass is in a remote area, drought-stricken California is protective of all its water, she said.

Oaktree Capital Management, which will control the new business, had argued against tossing Mountain Pass out of bankruptcy to fend for itself without the protective legal shield.