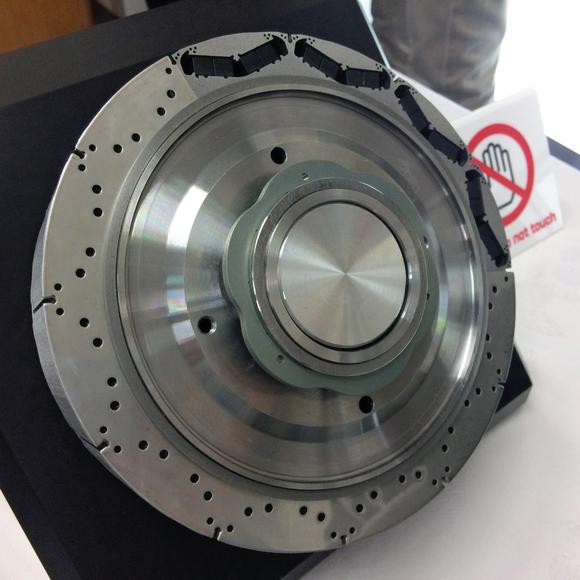 Honda Motor and Daido Electronics have developed a new way to make high-performance magnets that eliminates the need for rare-earth metals imported from China.

The new technology has helped Honda secure a stable supply of a vital component for electric motors, which, in turn, are key to hybrid and electric vehicles. Daido Electronics, a unit of Daido Steel, says it has received inquiries from about 20 companies in the auto industry about the magnets. It plans to build a new plant to make them in the U.S. in three years at a cost of about 10 billion yen ($97.3 million). The company hopes to expand in North America, where sales of environment-friendly vehicles are expected to rise.

Long dominated by the Japanese trio of Hitachi Metals, Shin-Etsu Chemical and TDK, the market for high-performance magnets is expected to grow 60% in volume terms over the next five years. Until now, heavy rare-earth metals have been considered essential to increasing the power and heat-resistance of such magnets. However, deposits of one of the metals, dysprosium, are heavily concentrated in China, making supplies vulnerable to political tensions.

The new magnet developed by Honda and Daido Electronics uses another element, neodymium, and contains no heavy rare-earth metals. Honda and Daido Electronics began working on the magnet around 2010, when tensions were rising between Japan and China over disputed islands in the East China Sea. The Chinese government cut exports of rare-earth metals and prices shot up, with dysprosium becoming especially costly. Prices dropped in 2012, but the risk of wild swings in raw material prices worried automakers and magnet manufacturers.